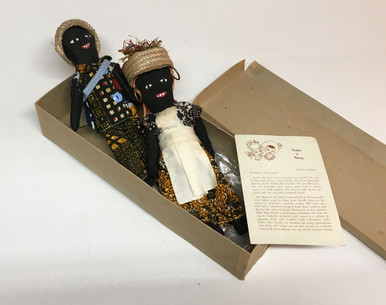 Sorry but this item is currently unavailable.

Please check back at a later stage.

This product hasn't received any reviews yet. Be the first to review this product!

Write your own product review