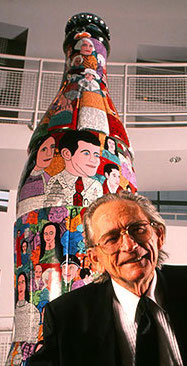 The Most Prolific Artist That Ever Lived!

Andy Warhol of the South.

Howard Finster was a Baptist Minister for over 40 years. One Sunday evening service he ask his congregation what he had preached about that morning…. nobody remembered.  Later the LORD told Howard to paint “SACRED ART” so his sermons could reach greater audiences.  He promised the LORD he’d paint 5000 pieces of art based on the Bible, American History and Popular Culture.  He did….then decided on 10,000 pieces…then 20,000…etc etc. He worked day and night - going without sleep - often painting while watching TV

He is probably best known for creating his folk art environment - PARADISE GARDENS - Summerville GA. It's on the NATIONAL REGISTER of HISTORIC PLACES  It's a 2-1/2 acre plot filled with thousands of cast-off items made into unique sculptures and covered with Bible verses. It’s now a public park dedicated to his life and art - it’s one of Georgia’s most visited attractions)

Finster is the most exhibited artist in the world including many Smithsonian Art Exhibits in Washington DC. He has had many books written about him.

Howard painted a 13’ tall Coca-Cola bottle for the 1996 Olympic Games in Atlanta.

Sheila and I were privileged to know him, and we're

extremely honored to have been married by him. 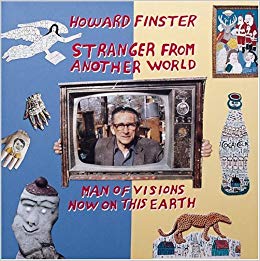 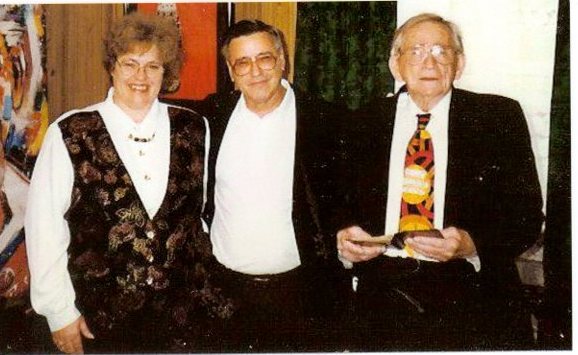 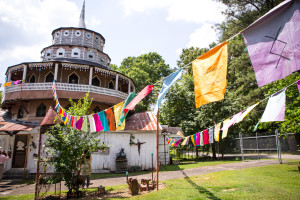 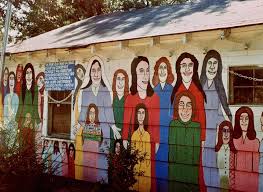 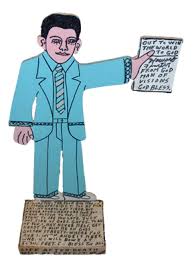 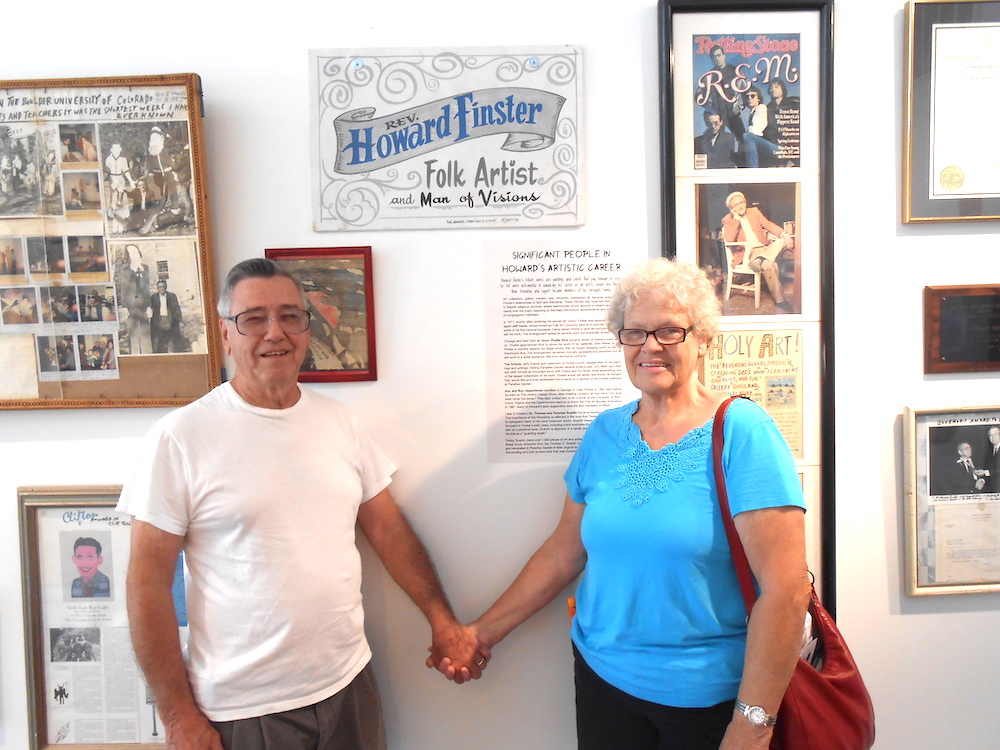 If you want more info on this amazing man....

The Thing That Makes Art Valuable is Not Only the Piece Itself,

But the Person Who Made It!